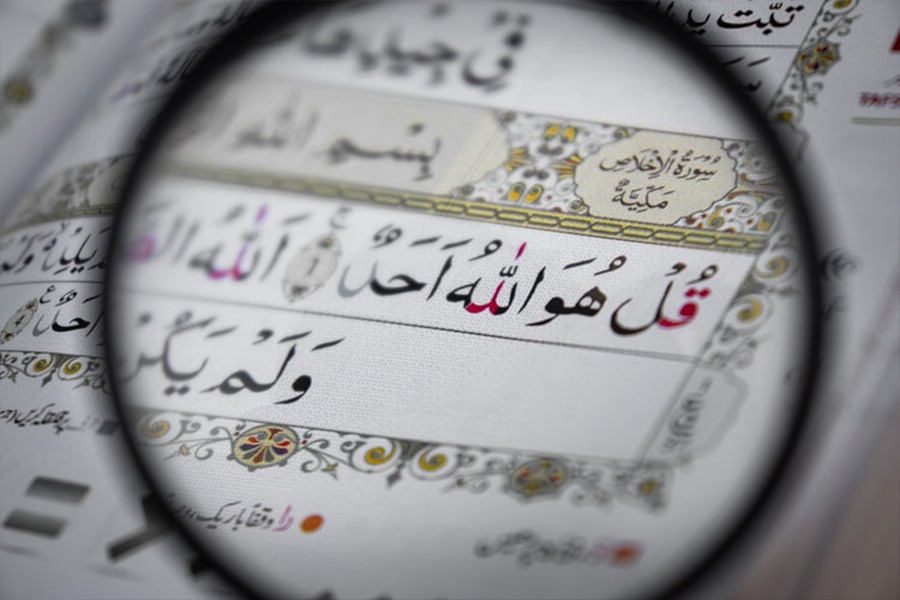 How Can You Learn More with Online Quran Classes? Since the late 1800s, in the modern era, Muslims from all over the world, along with people of other faiths, have immigrated to the U.S. They have migrated to make a better life for themselves and to contribute their unique talents and sensibilities to the ever-evolving […] 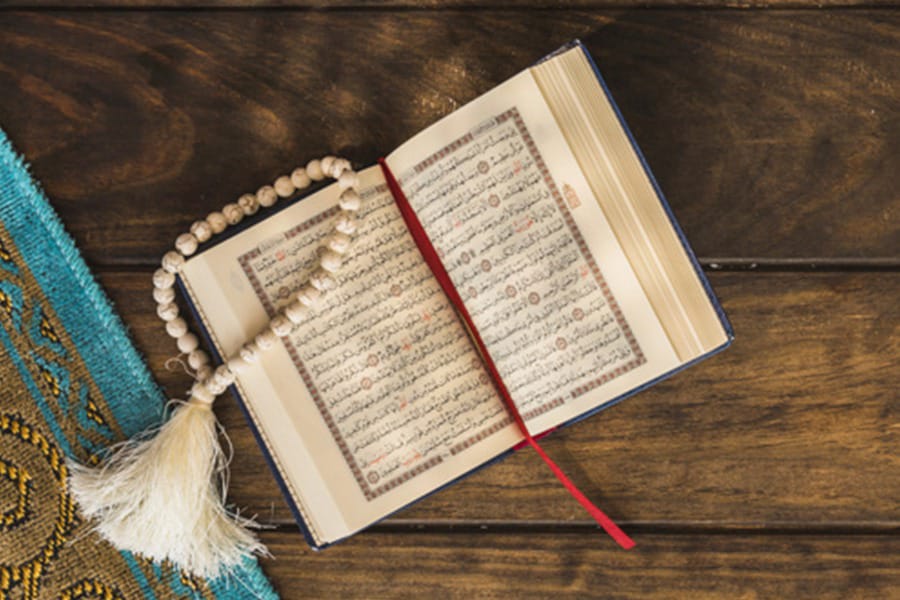 How Does the Online Quran Classes Help American Muslims? After Christianity and Judaism, in the United States, Islam is the third largest religion. About 1.1 percent of the total U.S. population are Muslims that means 3.45 million. The Muslim population of the U.S. increased dramatically in the second half of the 20th century due to […]